“My work forms a narrative around the way we see and understand the world. It is about illusion, belief and reality – and the fuzzy edges between these.”

Ronald Forbes is a painter, film-maker and print-maker in various media.

He is a member of the Royal Scottish Academy, the Royal Glasgow institute of the Fine Arts and a professional member of the Society of Scottish Artists. He has had a long and distinguished career in higher education and latterly was Head of Painting at Duncan of Jordanstone College of Art and Design, Dundee until being able to devote all his time to his studio practice in 2002. He has held many residency posts in Scotland, The Netherlands and Australia, the most recent as the Leverhulme Artist in Residence at the Scottish Crop Research Institute (now the James Hutton Institute).

He has had more than thirty-five solo exhibitions and has exhibited in the UK, Ireland, USA, Netherlands, Japan, Australia and elsewhere, and his work is held in many private and public collections around the world. His paintings and films have won numerous awards over the years. 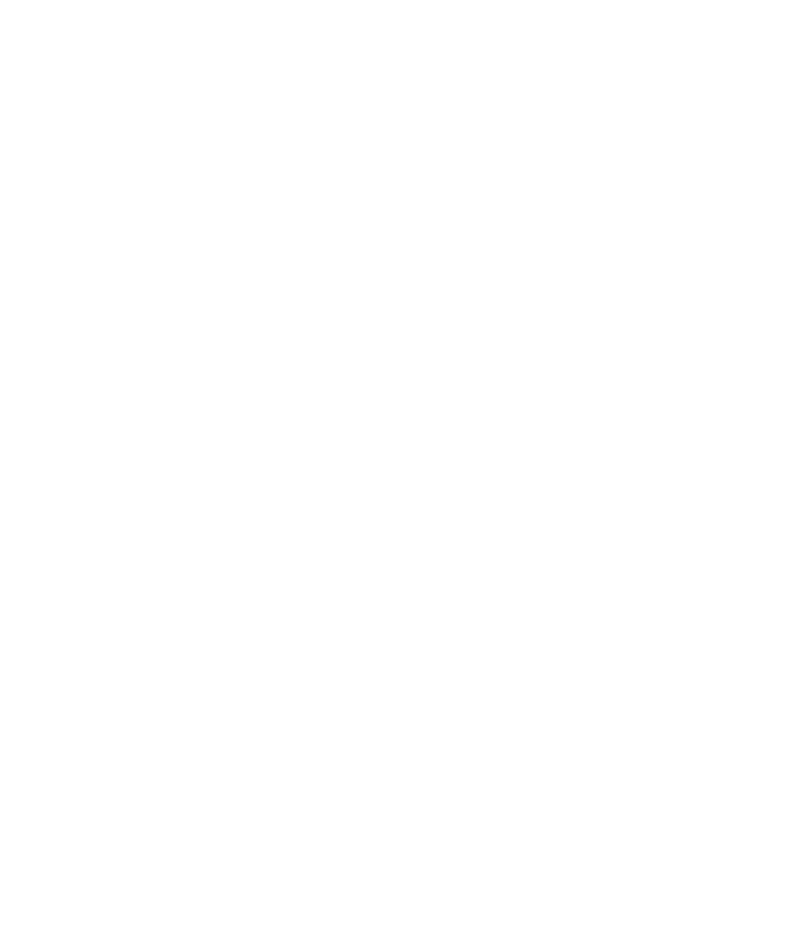 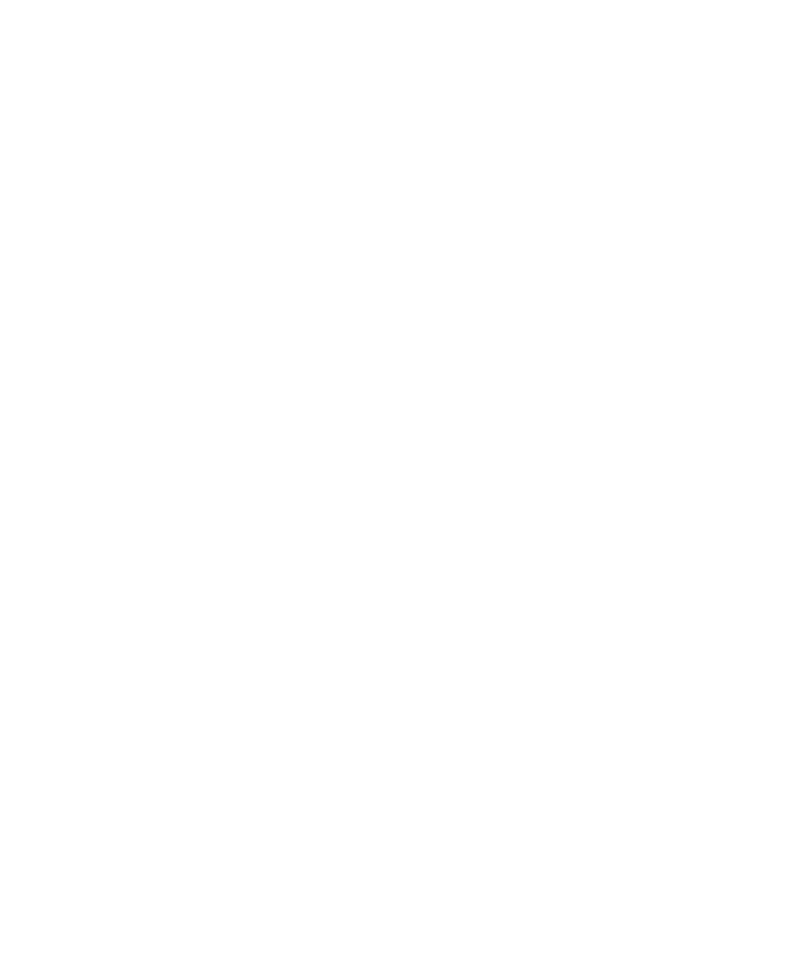 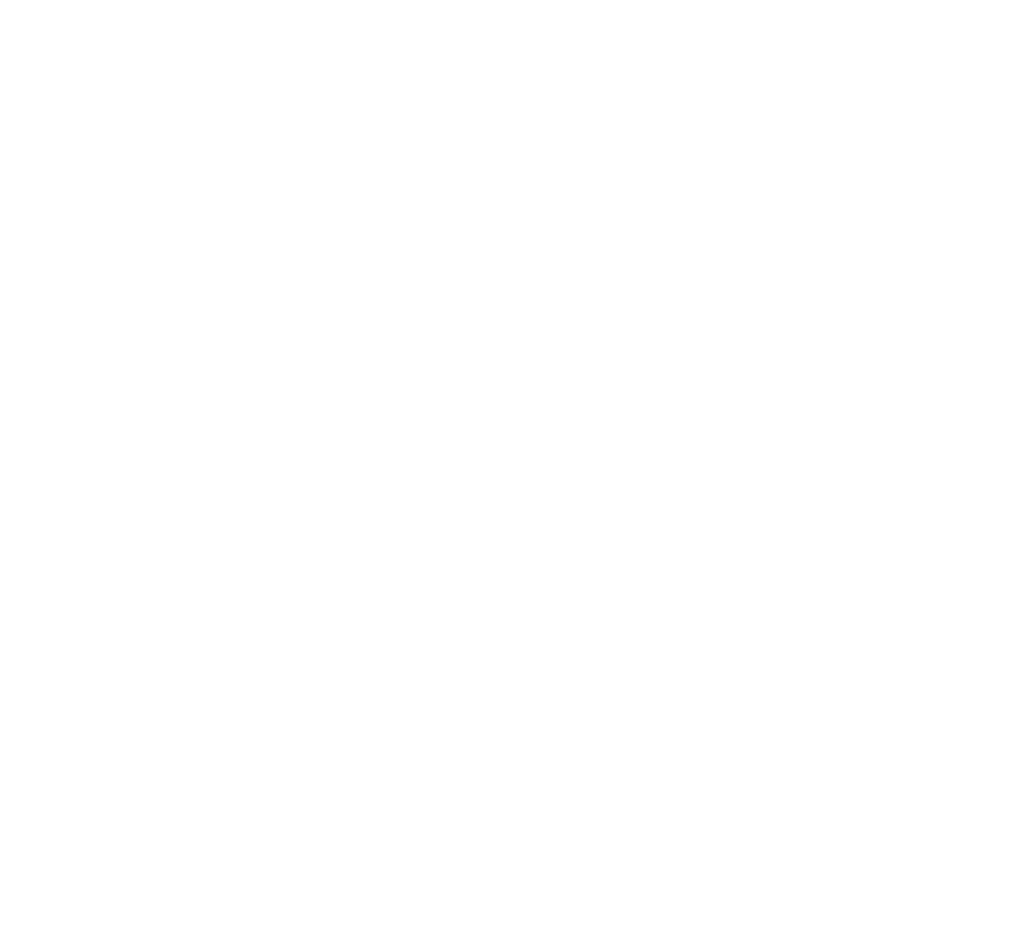