Jock MacInnes RGI (b.1943) is a Scottish artist producing paintings derived from a collection of objects, images and symbols associated with Celtic traditions and heritage of a narrative culture.

His many awards include the Colquhoun Memorial Painting Competition – 1st prize in 1978, the Scottish Drawing Competition at the Paisley Art Institute – 1st prize in 1988 and 1991, the Cargill Award also in 1991 and the Scottish Amicable Prize in 1999 both at the Royal Glasgow Institute of Fine Arts. Since 1980 he has had regular solo exhibitions in Glasgow, Edinburgh, Ayrshire, London, Truro and Collioure in France. MacInnes’ paintings refer to memories of an experience or a feeling and for him the drawing process relies heavily on this recollection.

He is liberated from the constraints of strict observation, so that invention and discovery can be embraced in the process. His paintings are recognised by his own developed style of mark-making on prepared gesso boards and canvases. The combined subject matter of and technique are reminiscent of the works of his influencers; the early twentieth century European masters and St. Ives group artists George Braque and Ben Nicholson included. His work is held in private, corporate and public collections including the Dick Institute, Kilmarnock, the Paisley Art Institute, the Dunbartonshire Education Authorities, Scottish Amicable, Glasgow University and the Royal Bank of Scotland. 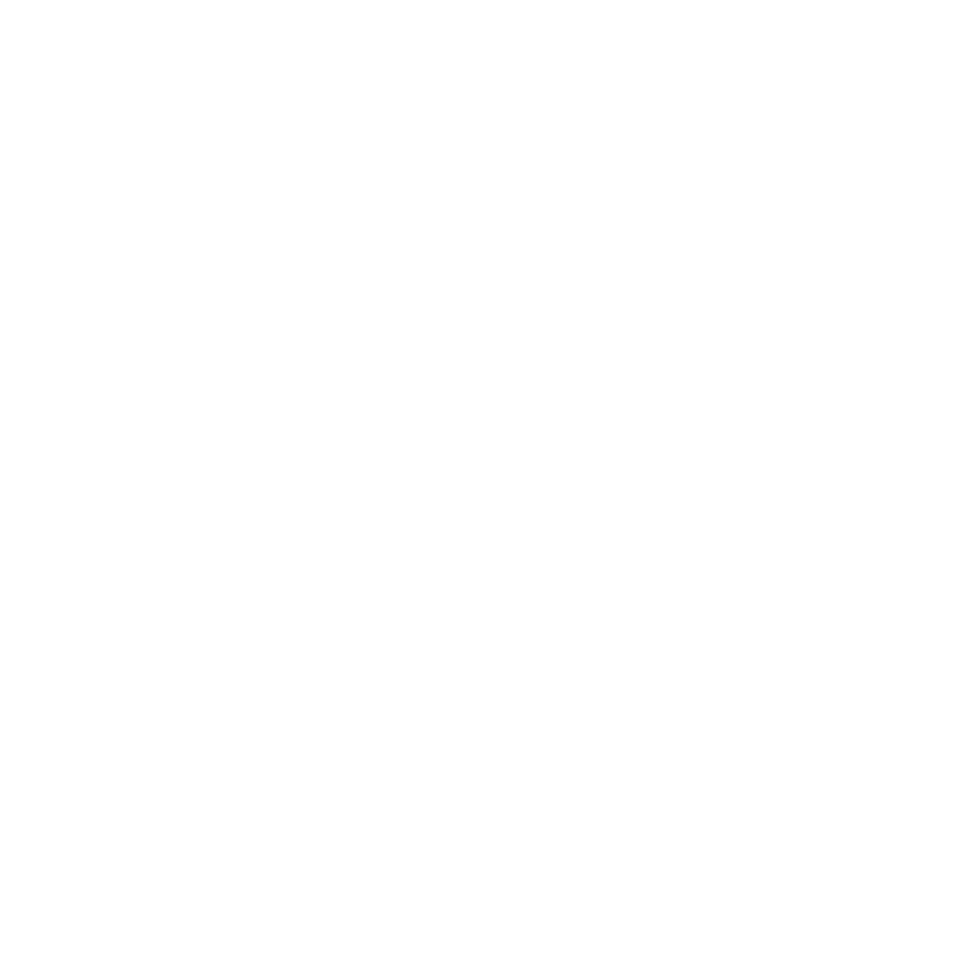 Available from our shop 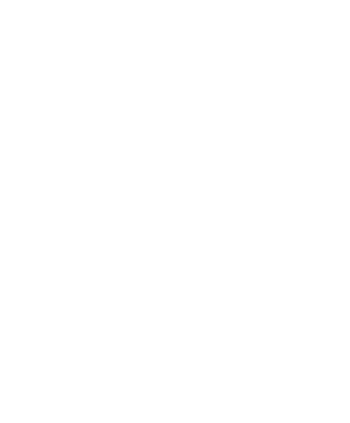